Shopping Cart
Your Cart is Empty
Quantity:
Subtotal
Taxes
Shipping
Total
There was an error with PayPalClick here to try again

Thank you for your business!You should be receiving an order confirmation from Paypal shortly.Exit Shopping Cart

Here’s what we’ve been working on 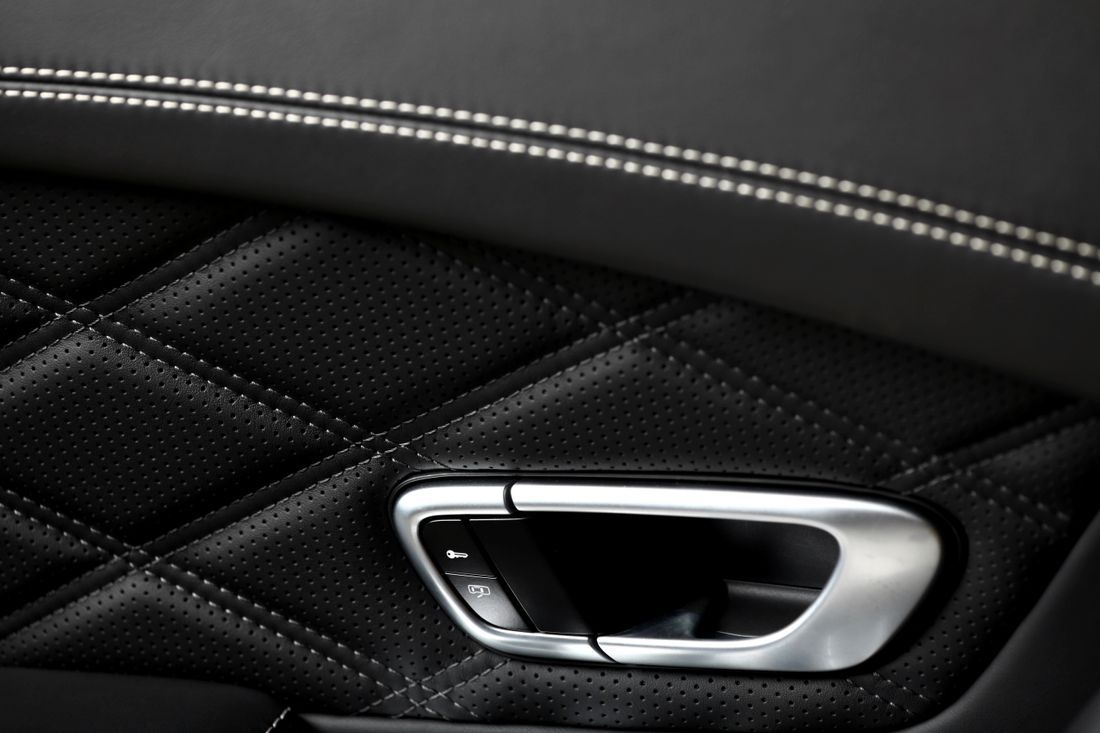 Global sales of passenger cars are forecast to hit 73.9 million vehicles in 2015. Along with China, the United States is counted among the largest automobile markets worldwide, both in terms of production and sales. About 7.7 million passenger cars were sold to U.S. customers in 2014, and around 4.25 million cars were produced here in the same year. The United States became a key automotive market when Ford introduced assembly line car production in the early 1900s to mass-manufacture its Model T. Today, the Ford Motor Company still ranks among the leading manufacturers of passenger cars, its most popular model currently being the Ford Focus, which was also 2013’s best selling car worldwide. In terms of revenue, Toyota, Volkswagen and General Motors top the list of major automobile makers, while the automotive supplier industry is dominated by Bosch, Continental, Denso and Magna.